UMaine football holds media day, a fun chance to get to know the players

ORONO, Maine (WABI)- UMaine football holding picture day and media day at Alfond Stadium and in the Field House. It's a fun day for the players and we learned about more about who they are off the field Bryan Sidelinger has the story....

College Football is a high pressure, serious sport. Except on picture and media day, when it's less about football, and more dancing and mustaches.

(Charles Mitchell)"He said me? Yo, we got some problems Manny."

They were able to find a window between scattered rain showers to take the team picture. Back in the fieldhouse, the team got to stay dry while they stayed loose.

Offensive lineman Chris Mulvey said he has the best mustache on the team. Even went to a barber to make sure it was ready to go.

(Liam Dobson)"I've gotten my beard trimmed at a barbershop before because I had that big old red beard, but a mustache is different. I think it's more classy."

"I mean, technically that barber has the best mustache on the team. Pathetic. Just let your own mustache do its own thing. That's my opinion. Right, Mulvey?"

And kicker Kenny Doak showed up ready for hockey season.

"You ever had a mullet before? Because it's pretty impressive."
"I have not, but I played ice hockey so I let my hair grow out a little bit. So, I kind of got it from that."

(Manny)"I've never even seen a mullet, until Kenny Doak. What's the saying? Business in the front, party in the back?" 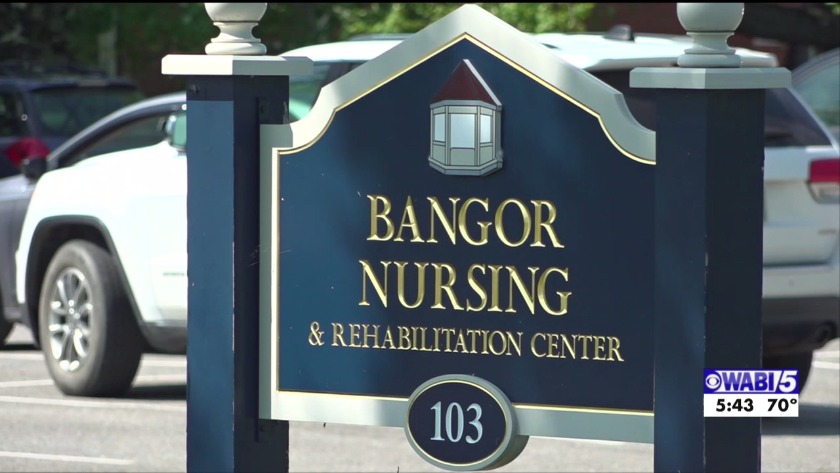 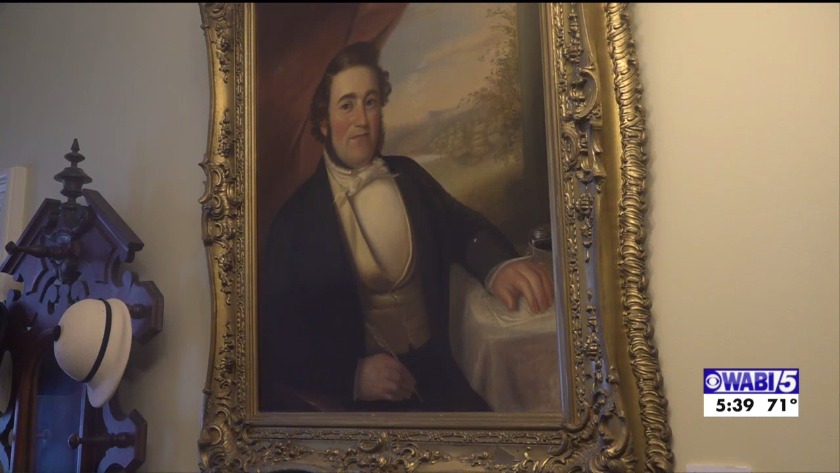 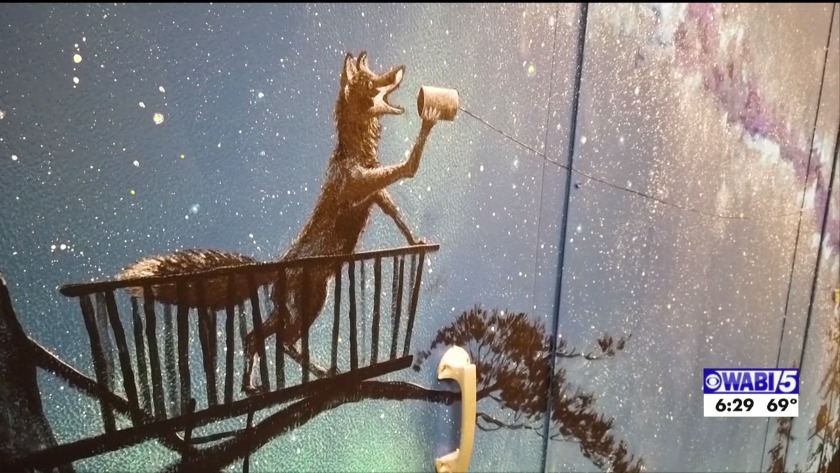