UMaine women's basketball key player out for remainder of the season

The University of Maine women's basketball team has lost one of their star players for the remainder of the season...

Blanca Millan is to miss the rest of the season after she tore her ACL in her left knee on Friday, Nov. 29th in a game against Arizona State.

“This is obviously a tough loss for our team and a difficult situation for Blanca,” head coach Amy Vachon said. “Since Blanca arrived at UMaine, she has been a superstar in everything she has done: in the classroom, on the court, and in the community. I have no doubt Blanca will attack this and return to the court as good as, if not better than, she was before. As our team continues to battle on the court without her, Blanca will undoubtedly provide leadership to our young players from the sideline.”

Blanca also released a statement:
“Black Bear Nation, unfortunately, I have some bad news I need to share with everyone,” Millan said. “During our game this past Friday against Arizona State, I injured my knee and the diagnosis is an ACL tear. This means I will be out for the rest of the season, but this is not the end of the world. I will be back stronger than ever and know that I will be cheering on my teammates from the sidelines as loud as always.” 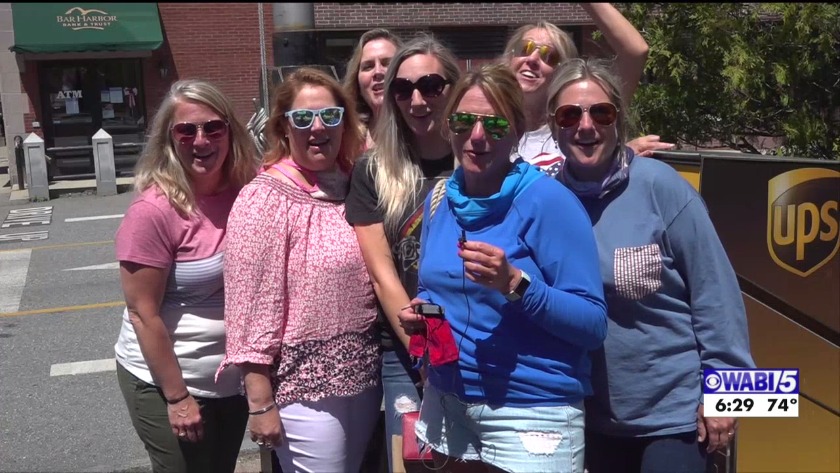 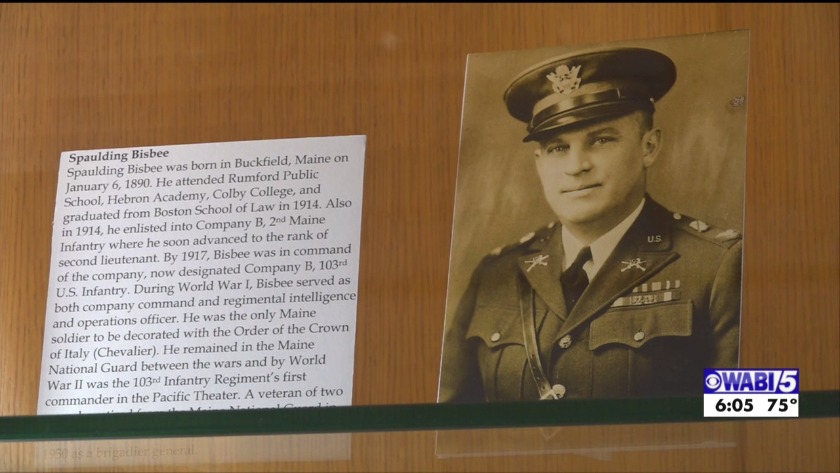 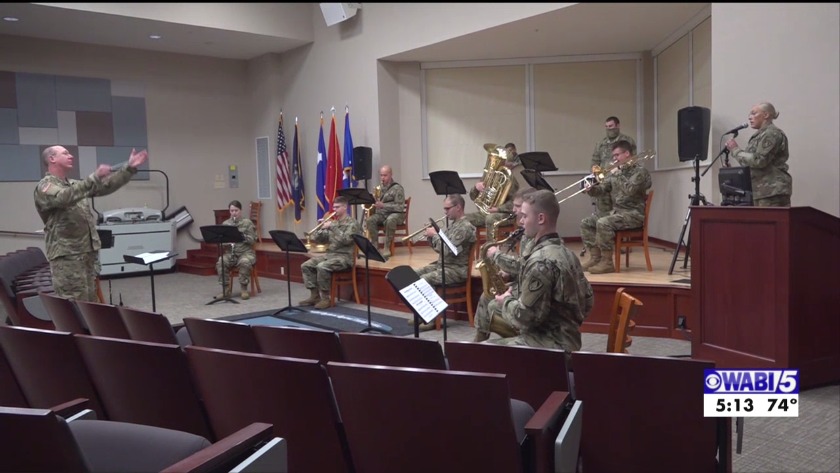