Swayman becomes the first Maine goalie to win the award.Spencer Abbott back in 2011-12 was the last Black Bear to earn the honor. Swayman just found out he was a Hobey Baker award finalist on Wednesday. The national leader in saves while stopping over 93 percent and keeping a 2.07 goals against average made his final season in Orono a memorable one.

For Gendron, the Black Bears went from below 500 to on the verge of qualifying for the NCAA Tournament. Very little stopped the Black Bears at Alfond this season and they only lost three games after the mid-season holiday break.

We spoke to Red today via FaceTime and will update this story after the news this evening. 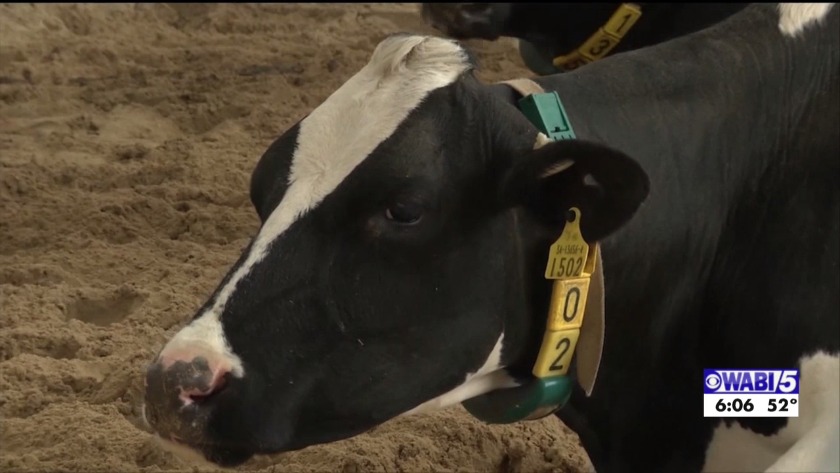 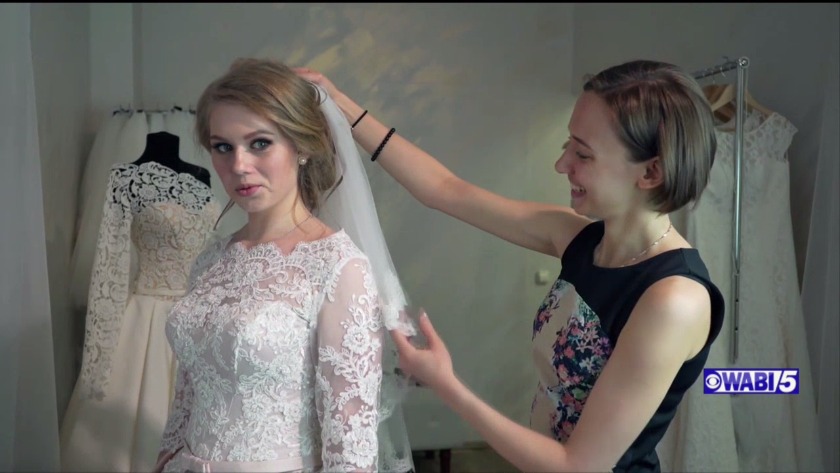 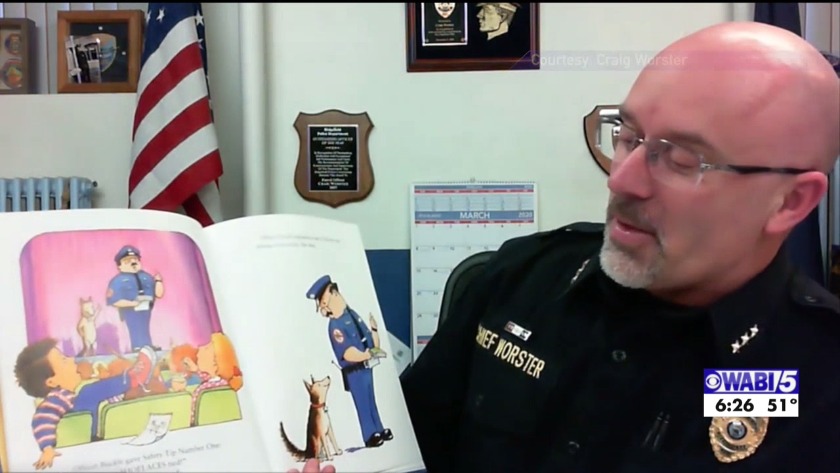