SACO, MAINE (WABI) - A huge weekend for a couple local track and field stars. Mattanawcook senior Cayden Spencer-Thompson won his two big events at the New England Interscholastic Track and Field Championships, on Saturday, in Saco. Cayden repeated as champ in the long jump and won the triple jump.

Orono graduate Hannah Steelman earned 2 first team All-American honors at Wofford. She took 3rd at the NCAA Championships in the 3000 meter steeplechase and a short time late came in 8th in the 5000 meter run. She was a two time all-american before the weekend and doubled it. Steelman's just a sophomore. 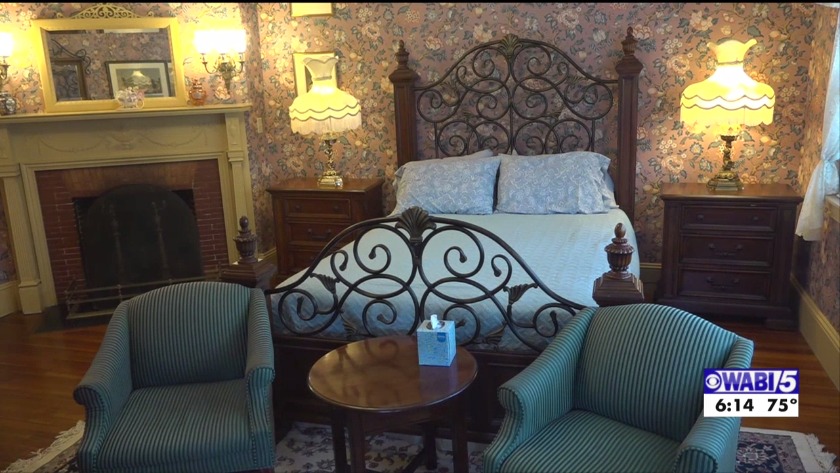 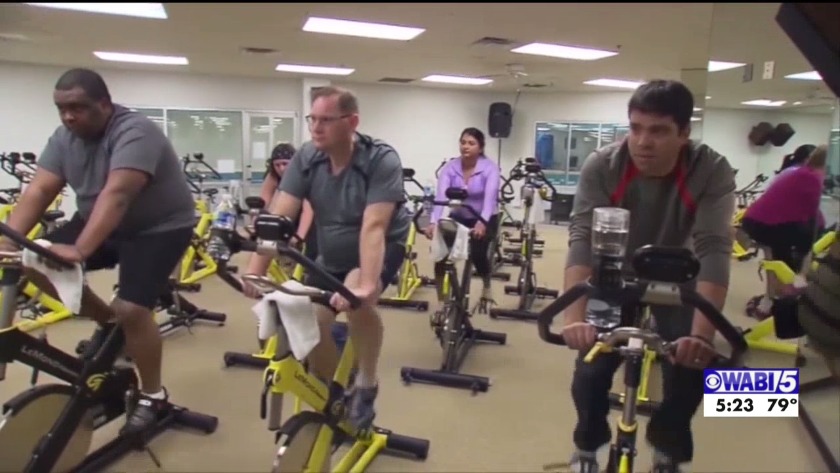 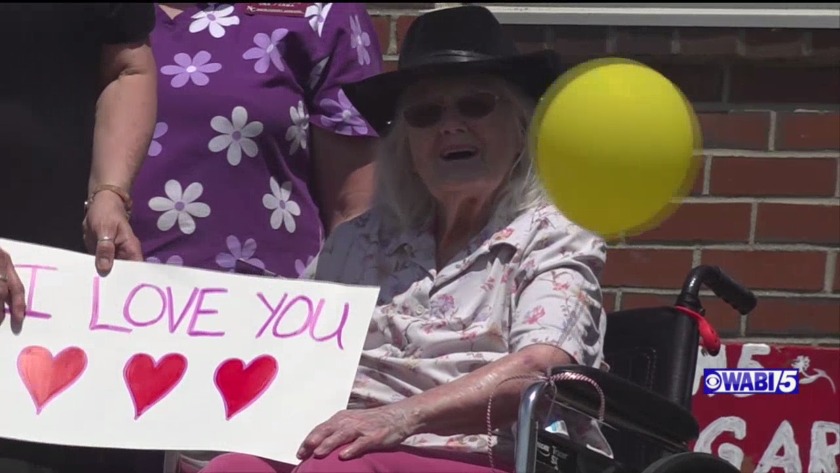