LOS ANGELES, CA (WABI) - According to Major League Baseball, the Los Angeles Dodgers have agreed to trade for Mookie Betts and David Price with the Boston Red Sox. The Minnesota Twins reportedly involved too. Dodgers Kenta Maeda goes to Minnesota. Sox get outfielder Alex Verdugo, Dodgers 2nd top prospect. Sox also get Brusdar Gaterol, the Twins top pitching prospect. Joc Peterson goes to the Los Angles Angels as part of the deal. Details of the deal are according to multiple reports. The Atlantic's Ken Rosenthal had the story first. The trade is contingent on players passing physicals. 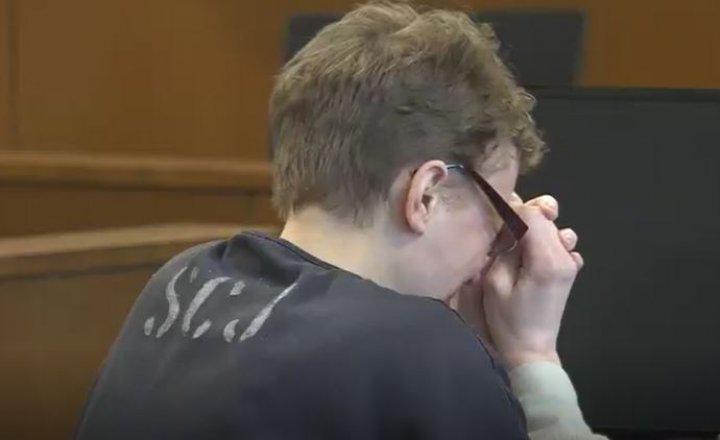 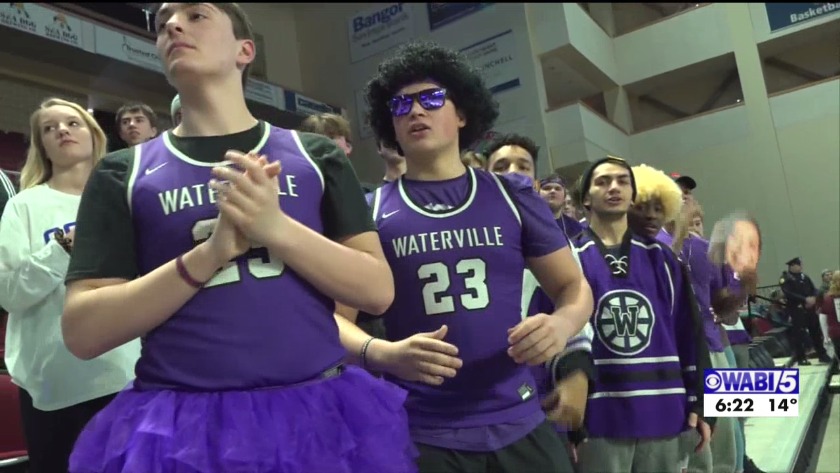 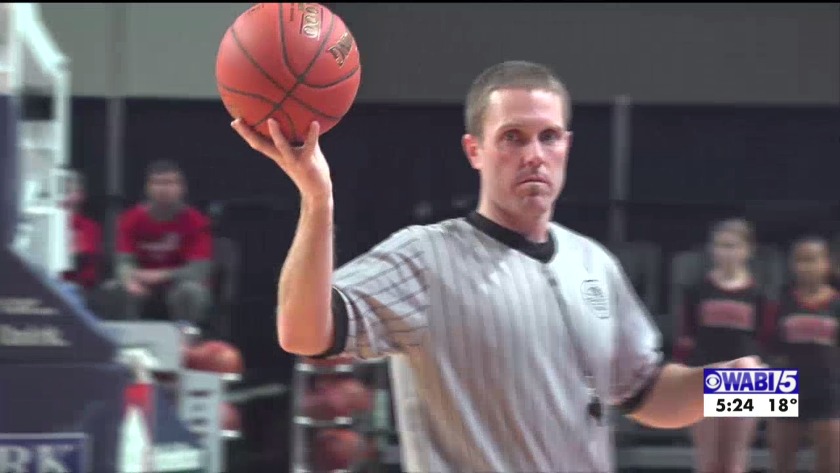 Video: The voice of the tournament in Bangor

Video: The voice of the tournament in Bangor