Joan Overman won Defensive Player of the Year. Rookie of the Year went to Bailey Donovan and Kissy Walker was named Coach of the Year in the conference for the second year in a row and eighth overall for her career. 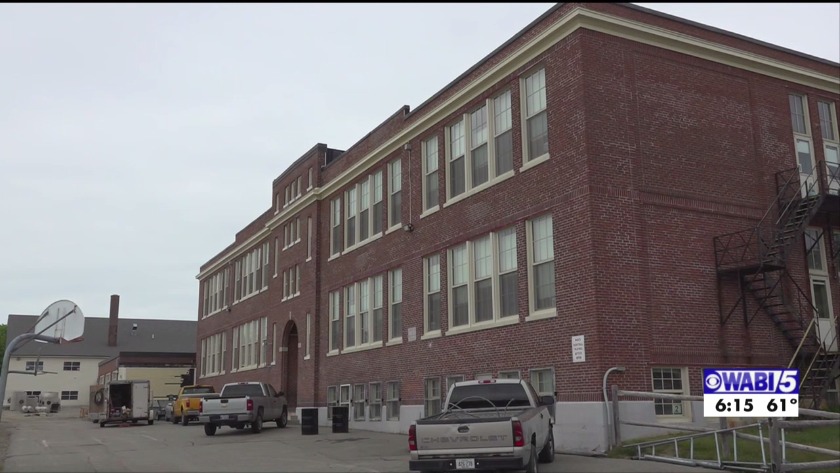 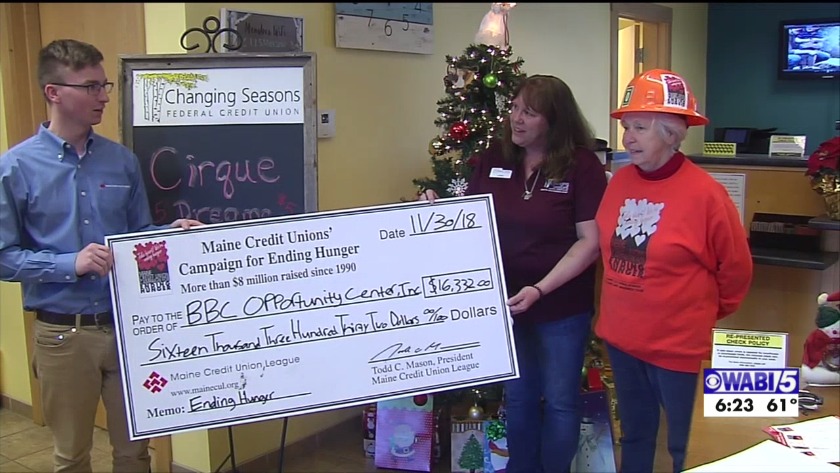 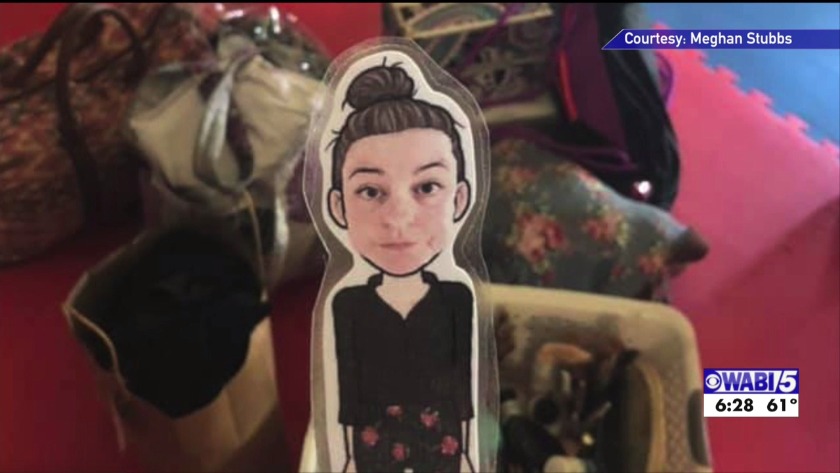