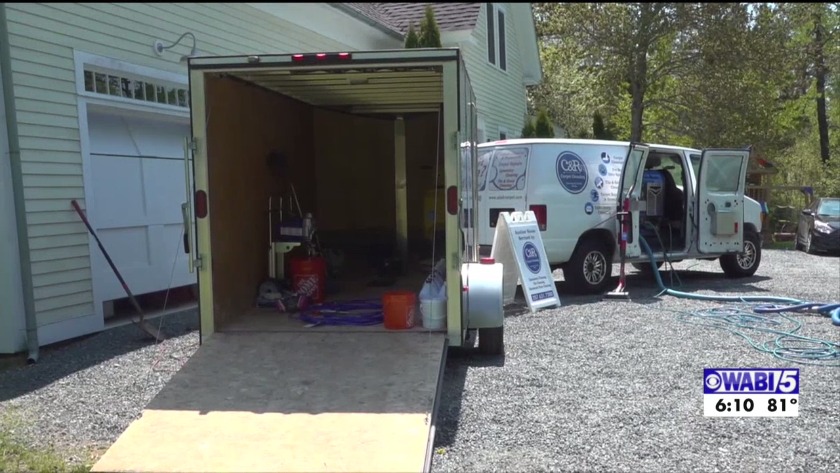 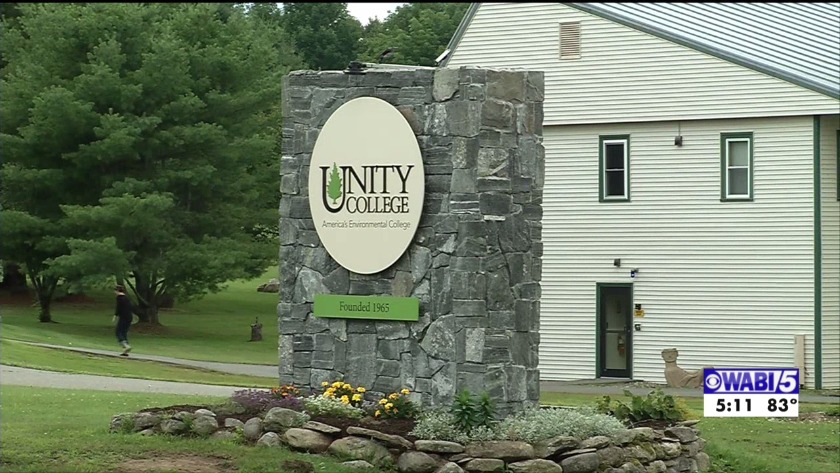 Video: Unity College prepares for launch of Hybrid Learning in fall of 2020 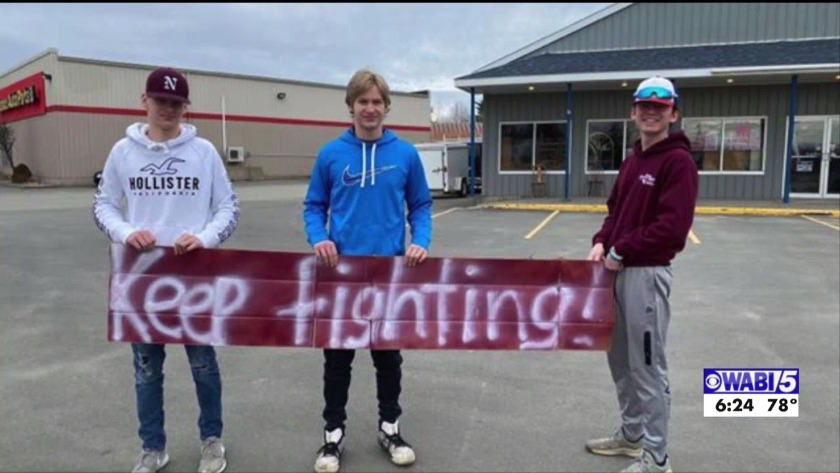 Bet you can't: Hampden principal and Maine's Mr. Basketball open our challenge series
Waterville Cal Ripken World Series called off for 2020, plan to host in 2022 instead

Video: Unity College prepares for launch of Hybrid Learning in fall of 2020