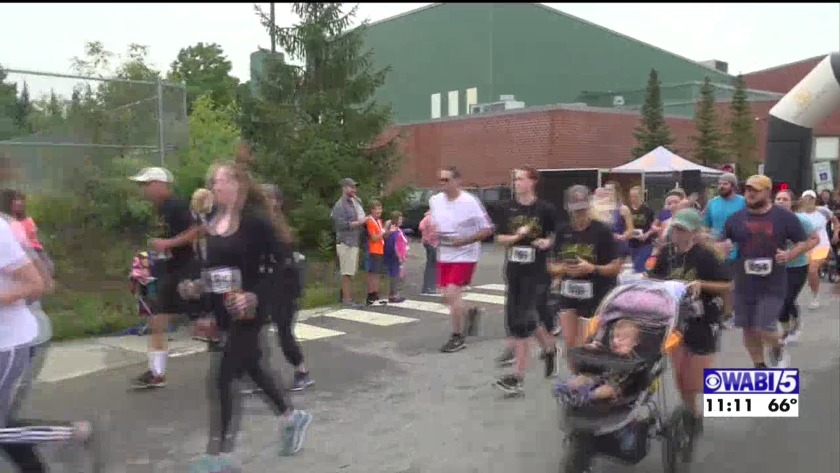 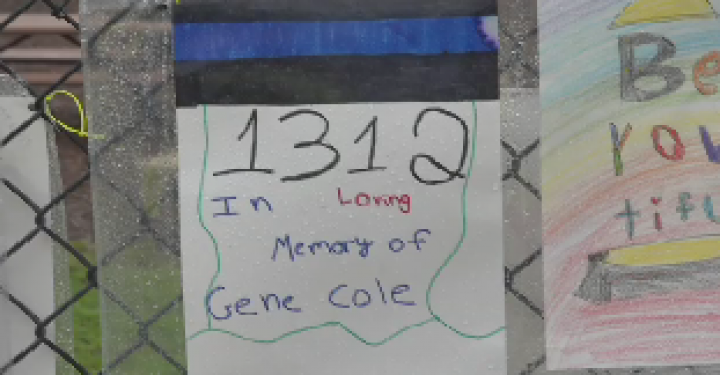 NORRIDGEWOCK, Maine (WABI) - The Corporal Cole 5-K and Half-Marathon was held Sunday morning in Norridgewock in memory of Somerset County Sheriff Corporal Eugene Cole who died in the line of duty in April of 2018.

"Great Officer, he was a mentor, he was very in this community. And just a hard worker," said Dale Lancaster, a Somerset County Sheriff.

"We met back in 2018. I met him during a stupid decision during my life. He changed it, he listened to me and opened his ears. Let me explain everything to him, he believed I was a good kid. Basically told me just tell the truth and move on. Everyday is a new day," said Austin Gross of
Madison.

"One of his skills was the ability to just sit down and cool down a really bad situation. When tempers are flaring, he just had a way to bring everything down just by sitting down and talking," said Barbara Demchak, the EMS Director of Redington-Fairview General Hospital.

More than 700 runners showed up today, including first responders from all over the state.

Kids use their marble in Discovery Museum engineering project

Kids use their marble in Discovery Museum engineering project