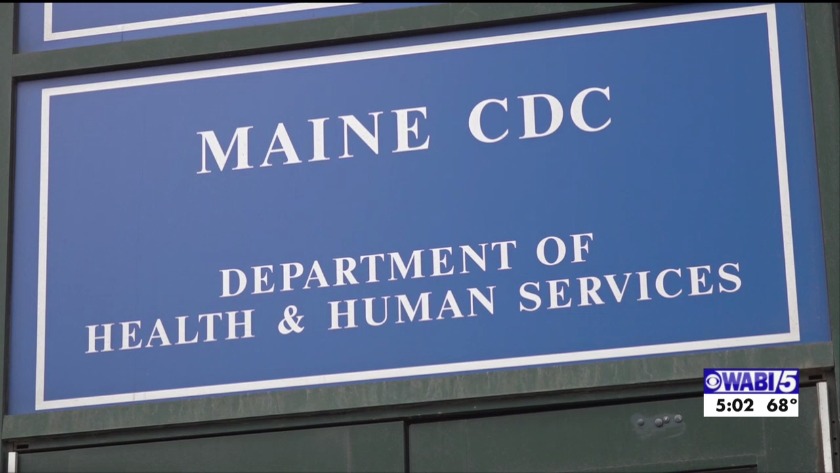 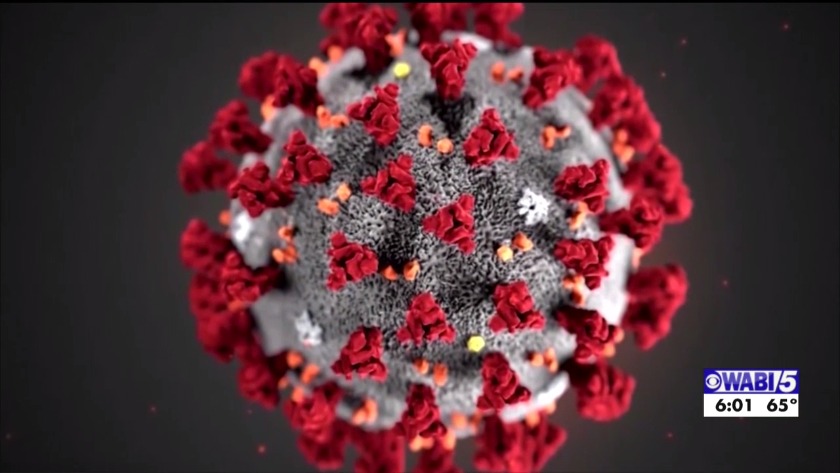 AUGUSTA, Maine (WABI) - Doctor Shah says some good news from the latest data is the state's positivity rate has decreased to 5.4%.

The rate was a little below 6% last week.

If the positivity rate fails to shrink as testing expands, it's a bad sign.

It would indicate a lot of cases are going undetected.

The national positivity rate is hovering at 10%.

Doctor Shah said his goal is a positivity rate of 2%.

Dr. Nirav Shah, head of the Maine CDC said, "We are headed in the right direction but as you know it will take some time to get there. But, the addition of our expanded capacity, as well as a steadier supply of swabs, means that overall when it comes to testing we are cooking with gas now."

Currently, Maine is the only state in the country that does not compile daily reports on the positivity rate.

Doctor Shah says the Maine CDC is working in the coming weeks to release this new data on a daily basis as well as other data.

The Maine Freedom on Information Coalition, a group that advocates for government transparency, had asked the CDC to release town-by-town data.

Doctor Shah says they are working to do this in a way that does not infringe on the privacy of individuals.

He says they're also going to start releasing the number of tests conducted as well as how many are positive on a daily basis.

This information would allow for a daily positivity rate to be reported.

He added, "That's a challenge. We receive reports on any given day from up to 80 entities across the country. We want to make sure that our data are accurate and paint a complete picture of the active outbreak that's currently ongoing as well as the outbreak that may have passed through serology."

Doctor Shah says they want to be as transparent as possible with the public.

He expects to provide more information on this data release in the coming days.

A new look for Memorial Day events amid Coronavirus restrictions

Technology bridges the gap between patients and providers during pandemic

A new look for Memorial Day events amid Coronavirus restrictions

Technology bridges the gap between patients and providers during pandemic