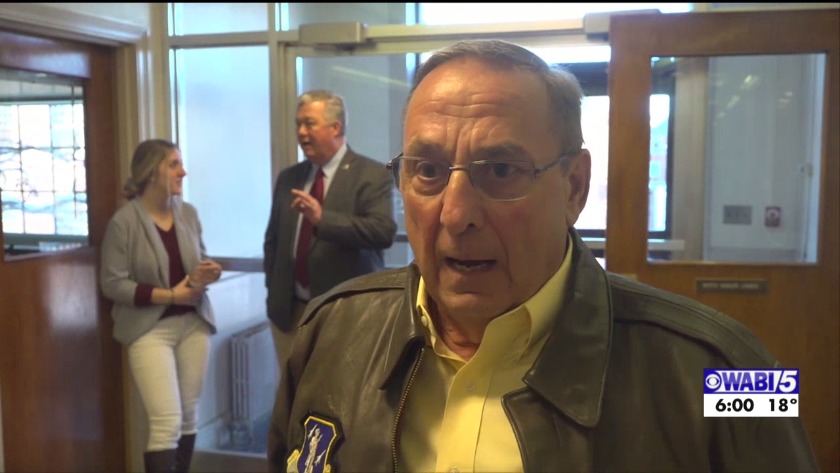 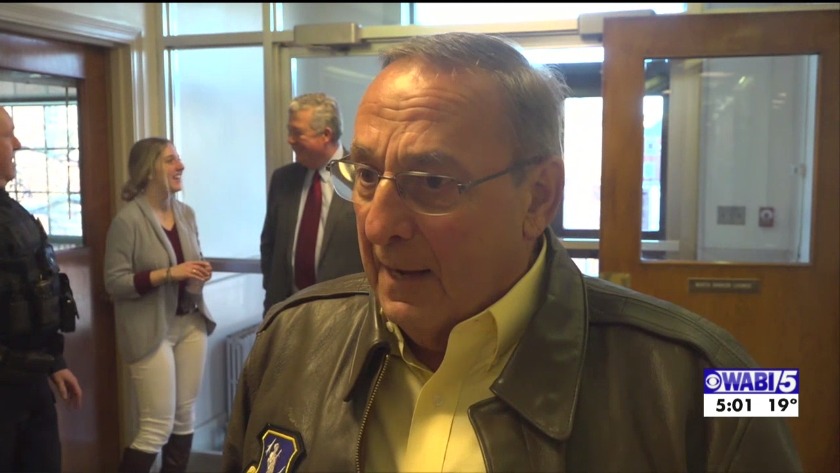 We asked him to clarify some comments he made Thursday morning that seemed to indicate he was.

LePage says he is thinking about running but hasn't made that decision yet.

He says there are some factors that play into it, including getting permission from his wife.

LePage says he'll announce what he wants to do after the November elections.

Tv5 asked LePage Thursday afternoon why he would want to run again.

He says it’s based on the fiscal direction he believes our state is going in.

Former Governor, Paul LePage said, “What I’m seeing is an irresponsible government who’s spending too much money, and I am a fiscal conservative. I had set it up so we’d be on the road to prosperity. I gave her a budget that was 7.2 billion dollars with a 20% income tax cut. She decided to keep the money and spend it.”

He added, "I firmly believe it was on the right track, and it’s now on the wrong track. Six nursing homes have closed since I’ve left. Maine Home Care, 600 clients is closing. Three Burger Kings have closed. So that's the reason why I'm giving this some serious thought."

We reached out to Governor Janet Mills’ office for comment, but have yet to hear back.

He tells us he does intend to become a Maine resident again.

Snow headed to the region on Thursday and Friday