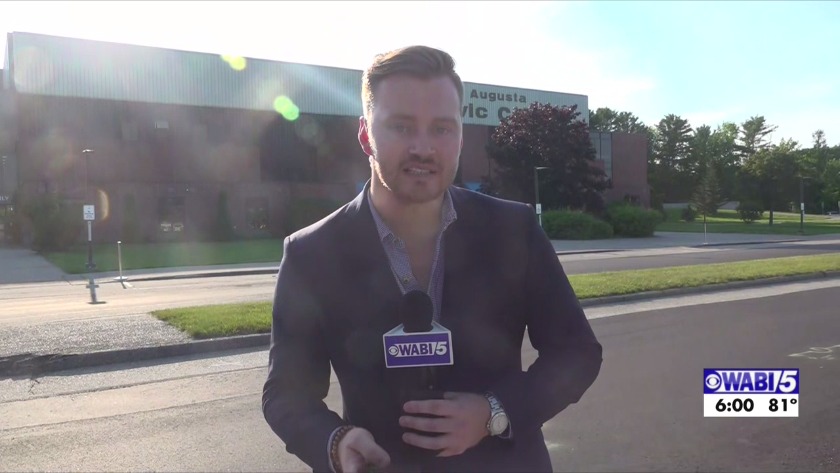 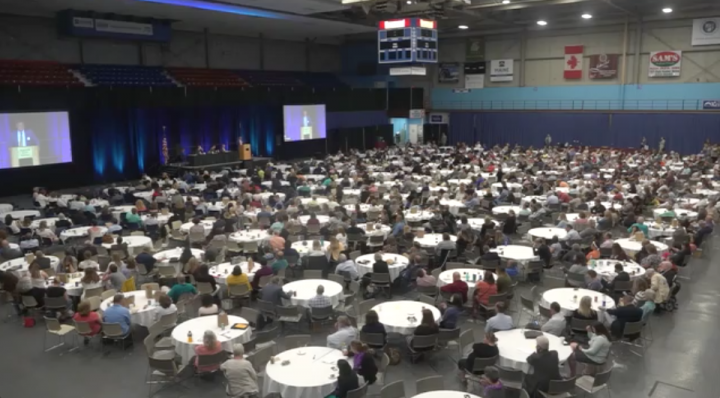 AUGUSTA, Maine (WABI) More than a thousand people gathered at the Augusta Civic Center Monday for an Opioid Response Summit.

It drew folks from across Maine and the nation to discuss solutions to the problem.

There were discussions on specific ways to combat the crisis on a state level, and on a community level.

Folks heard from experts from the medical community, including American Medical Association President Dr. Patrice Harris, as well as Sam Quinones, author of the landmark book on the opioid epidemic "Dreamland."

He says Maine has done a lot in the last year to address the crisis, specifically with expanding Medicaid and Narcan availability.

"I think what is exciting about today and what has been exciting I think since the beginning of the governor's administration is the 180 degree turn and really understanding the impact that this epidemic has had on every community and every family in Maine," said Botticelli. "And that part of our response has to be, not just a top down response from government, but how do we get community and how do we get people engaged in this issue, because the fundamental solutions really require active community participation in this."

He also said that being in a room of 1,100 people who want to make a difference makes him incredibly hopeful of what can be done.

And now it comes down to how people can take what they've learned Monday and put it in play across the state.

Community gardens more important than ever

Community gardens more important than ever