One person is dead after single car crash in Hudson 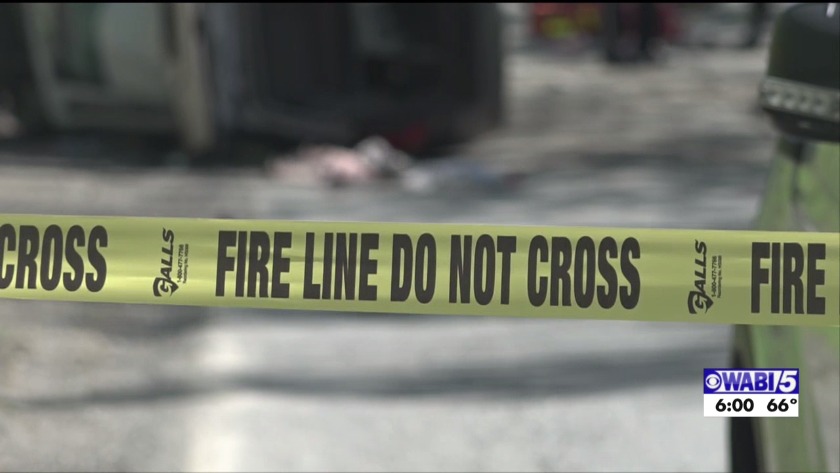 HUDSON, Maine (WABI) - One person is dead after a single-car crash Saturday afternoon in Hudson.

The crash occured shortly after 1 p.m. on Darling Road near Sherry Drive.

Penobscot County Sheriff's say the victim was a teenager and that there were no other passengers.

They are not sure what caused the crash but say speed was a factor.

The crash remains under investigation.

Mills, Shah on feelings that coronavirus in only at long term care facilities in Maine

Mills, Shah on feelings that coronavirus in only at long term care facilities in Maine