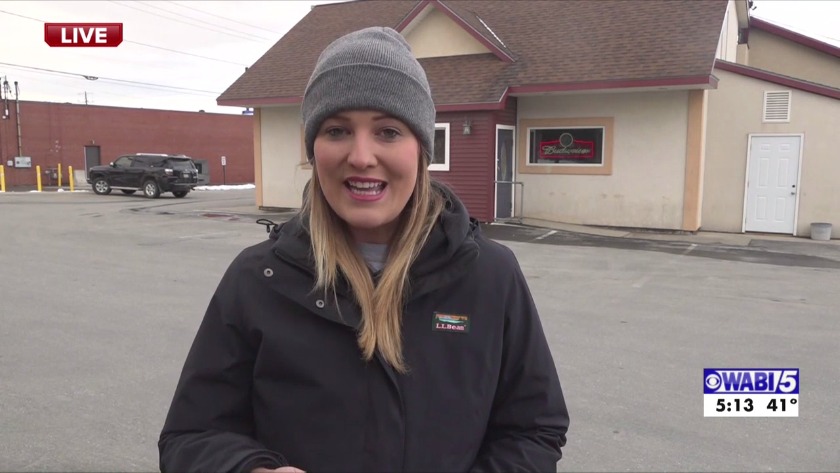 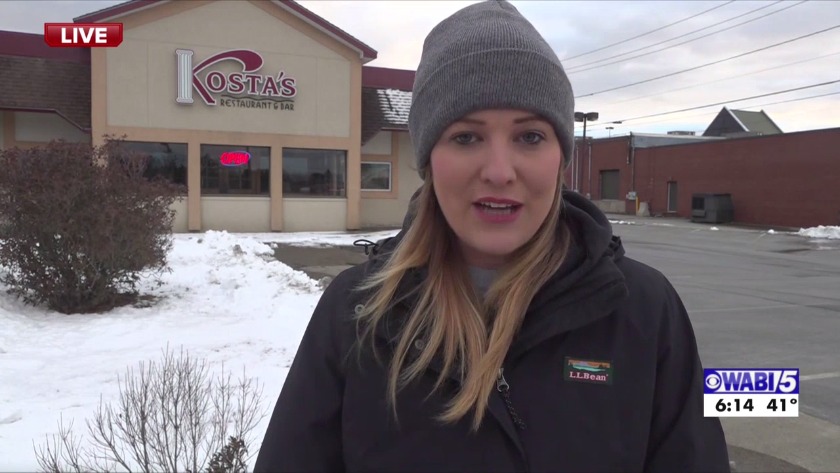 From big cities like New York to small towns like Hermon, restaurants have been forced to close their dining rooms.

Tuesday, she extended that order until April 8th.

Large chains and well-funded restaurant groups have the resources to ride out a shutdown, but our favorite local hot spots may not survive.

Restaurant analysts have estimated that 75 percent of the independent restaurants that have been closed to protect Americans from the coronavirus won't make it.

Many of these locally owned restaurants are relying on take out and delivery business to get them by for now.

Co-owner of Kosta's Restaurant and Bar in Brewer, Carrie Smith, says so far, they've been able to break even with take out orders.

Smith says if that continues, they'll remain open but if not they'll have to close their doors until this passes.

She says, "It's a really uncertain time. We've actually only owned this business for two months. So, this is certainly not what we planned on doing. Most restaurants run on such a narrow profit margin anyway, that being closed even for just a couple of weeks could really really do a major amount of damage. So, hopefully this passes sooner rather than later."

Smith says the community support for their restaurant has been incredible.

Someone offered to plow their lot for free Tuesday after the snow, so that they wouldn't incur another plow bill on top of things.

While Kosta's is getting by, other local restaurants aren't so fortunate.

Just Down The Road Grille in Hermon opened less than two years ago.

Owners say that business was doing great, and they had built a loyal customer base.

But with new regulations surrounding coronavirus, take-out wasn't an option for them.

With the likelihood of being closed for weeks, they decided they had to close their doors for good.

They say even help from the Small Business Administration wouldn't be enough.

Co-Owner, Todd Eaton says, "To add a loan onto another loan is just not the answer. I suppose the SBA's heart is in the right place, but those programs they have set up aren't for something like this because we've never had anything like this."

The restaurant made its closing announcement on Facebook Monday.

They are heartbroken to lose their business and according to the Facebook comments, their customer base is, too.

The National Restaurant Association estimates the industry will lose 225-billion dollars in the coming three months.

On top of that, they say restaurants will shed five to seven million employees.

The Maine Chamber of Commerce has listed on its website some ways folks can help local restaurants and businesses stay afloat.

One way is to purchase gift cards.

You can find those tips by visiting mainechamber.org.