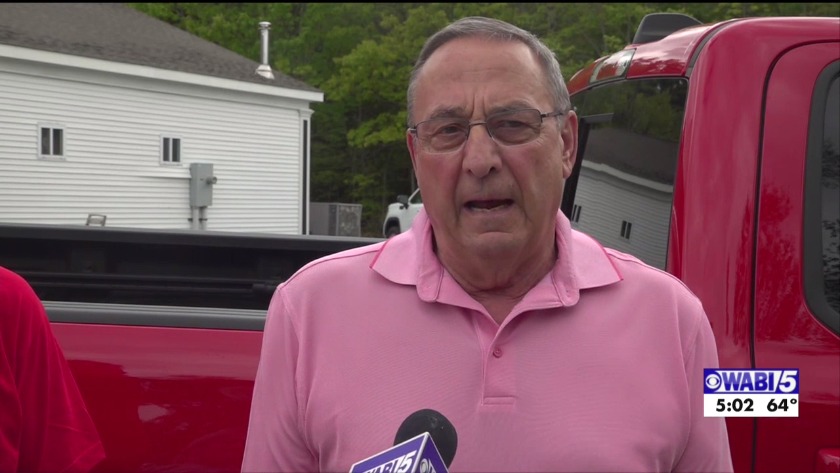 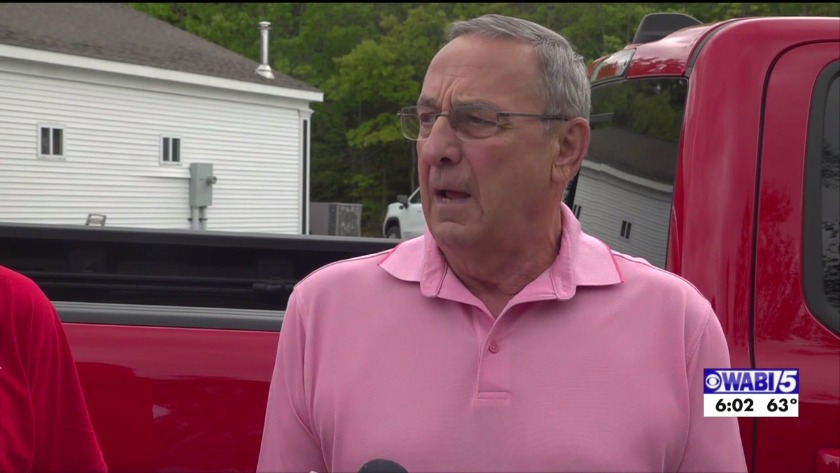 The company is one of two producers in the world to make COVID-19 test swabs.

The president's scheduled to go there Friday.

LePage has a different take and shared his thoughts while at Helen's Restaurant in Ellsworth Wednesday.

“I listened to Governor Mill’s concern and I thought it was hypercritical and I thought it was awful because when Obama came several years ago he shut down Bar Harbor for a whole week. This president is coming down to give a shout out to a very good solid Maine company and he is going to put them the map and it is going to help them into their second hundred years of business. So, yes I think its a wonderful thing that he is coming. He is doing a great thing for this company.”

LePage also told us what he thinks of the protests going on in Maine and across the country.

He agrees with Mainers who've come together to protest racism and inequality in light of George Floyd's death.

But he says violence is not the way to create change.

“People have the right and responsibility to protest things that are not going right in their government. What I don’t agree with is rioting and looting and hurting others. I do believe protesting is good, I think rioting and looting stores and setting people on fire and attacking police officers is really bad.”

Boat tours gear up for the 4th in Bar Harbor

Boat tours gear up for the 4th in Bar Harbor