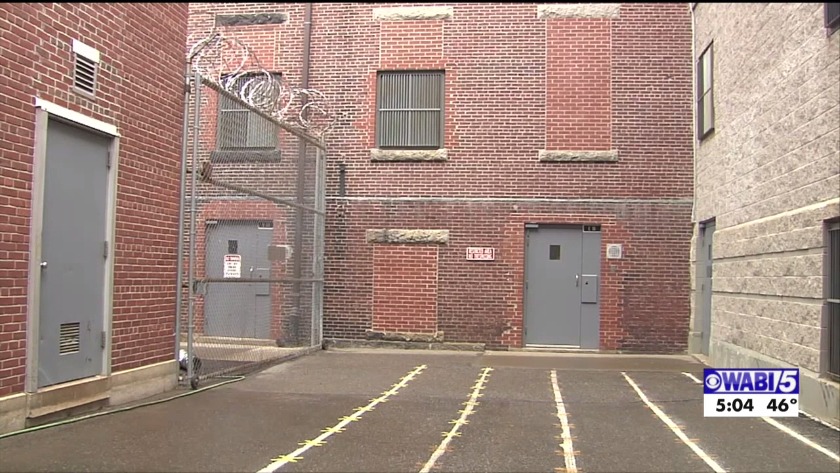 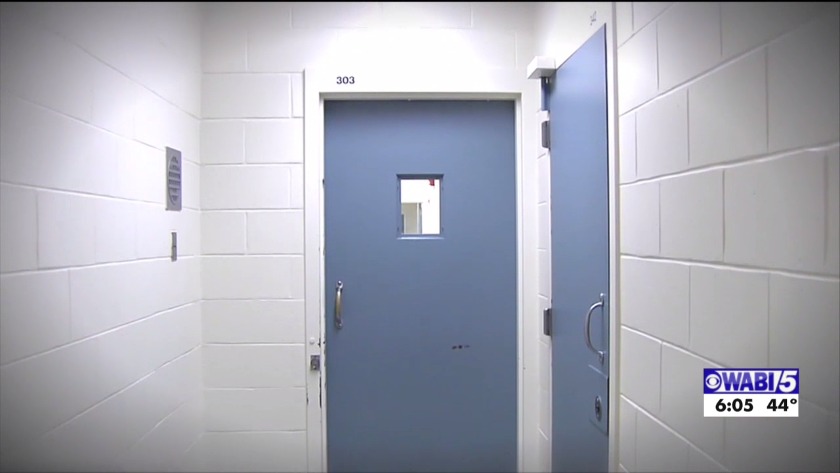 BANGOR, Maine (WABI) - Concerns over the potential spread of the coronavirus have radically changed the way Maine's county jails operate.

Some are now releasing inmates ahead of schedule.

Officials TV5 spoke with say that Maine's jail system is just like the rest of the state - trying to figure out the best and safest ways to carry on.

The Department of Corrections, in keeping with the Governor's Executive Order, has taken steps to limit interactions - like suspending visitation to facilities.

Knox County Jail has released 20 inmates ahead of schedule.

At Penobscot County Jail they are trying to do the same thing.

Sheriff Troy Morton said through a variety of measures they have taken they have dropped their daily average population by 50.

"Local law-enforcement have been a great help working with the courts and our District Attorney about reducing low risk, no risk individuals," said Morton. "That doesn't mean we're not taking people into custody that truly show they are a threat to the public. That is still happening here. We have gone through the population that is currently incarcerated, looked at some potential furloughs and moving some inmates out, but again those were low risk, no risk people that we're going to be released within days."

Sheriff Morton says that as of Wednesday they have had no cases at the jail or within the staff.

Maine CDC Director: Use reliable, official sources for information about COVID-19 in Maine

Employee at DHHS in Rockland tests positive for COVID-19

Maine CDC Director: Use reliable, official sources for information about COVID-19 in Maine