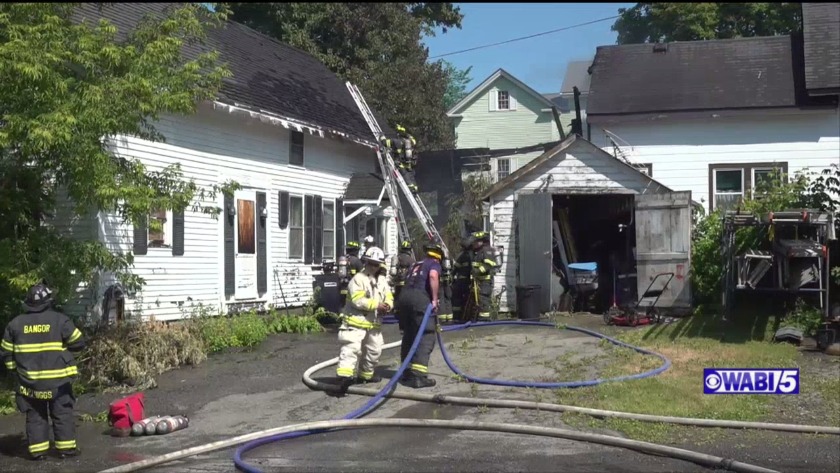 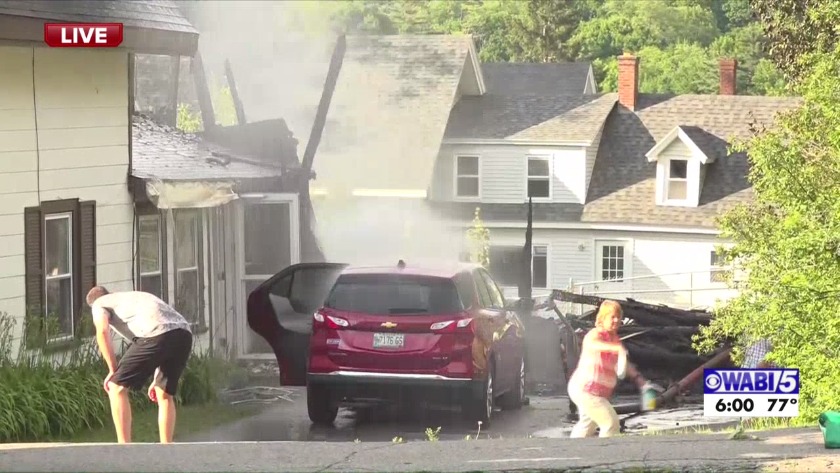 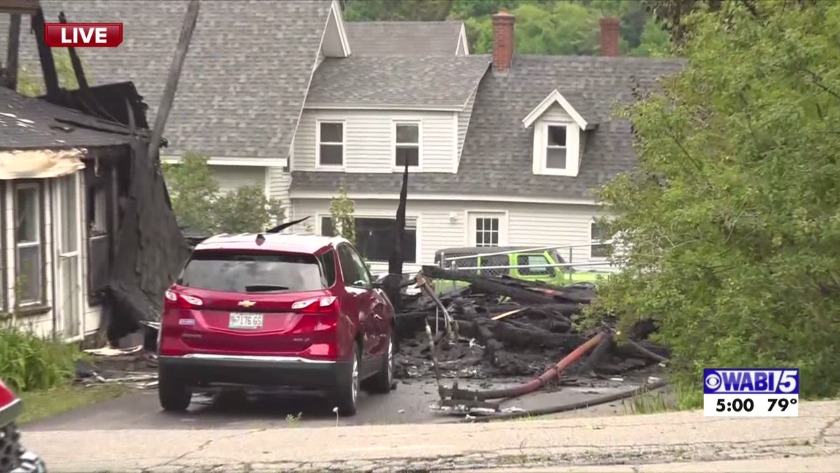 BANGOR, Maine (WABI) - Officials are trying to figure out what caused a fire in Bangor Friday afternoon.

It happened on Ohio Street in the area of the Thomas Hill Standpipe.

Crews from several towns were called to assist.

Neighbors say they heard a loud boom and then saw smoke coming from the Ohio Street house.

At least one person was inside at the time but made it out safely.

The Red Cross has been called in to help the person who lives in this home.

Bangor Fire Cheif, Tom Higgins, said, "At this point, we don't know the cause but certainly.... suspect lightning since we just had a significant storm come through... and others heard thunder and saw some lightning in the area."

The fire spread also spread to a house on Fremont Street. We're told that home has minor damage.

Officials aren’t exactly sure what caused this fire. However, right now in early investigation they suspect lightning. @WABI_TV5 pic.twitter.com/q1XTmRhpwP

Crews are still trying to put out a fire on Ohio Street in Bangor. We are speaking to @BangorFireDept’s Chief in a few minutes to figure out what caused the fire. @WABI_TV5 pic.twitter.com/qhKA3JbySA

Faulty wiring cause of fire in East Millinocket

Armed man spotted in downtown Orono is in police custody

Faulty wiring cause of fire in East Millinocket