Special Sale: Purchase the News and Sports DVD’s (3 DVD Set) at a special package price of just $50.00, and receive the Commercials DVD at no extra charge. That’s an $85.00 value for only $50.00. Send your check or money order for $50.00 to the address below with a note indicating that you wish to receive all four DVD’s at this special package price.

If you or someone you know would like a limited edition DVD of one or more of our TV5 Time Capsule programs, send a check or money order made out to WABI-TV to:

Be sure to designate which Time Capsule(s) you are ordering (News Vol. 1, News Vol 2., Sports, or Commercials). Here is the pricing information for each DVD.

This Time Capsule includes news clips from our film and tape archives dating back to the first year we were on the air – 1953. Featured clips include the 1960 Rockland Lobster Festival; the Bicentennial celebration in Ellsworth in 1963; Opinion interviews regarding the assassination of President John F. Kennedy, Maine’s voting age, school transportation, and the 1964 Presidential election; coverage of a student protest at Colby College in 1970, Bangor’s Sesquicentennial/Independence Day parade in 1984; coverage of the “April Fools’ Day Flood” in 1987, and more.

The calendar is turned back to the 1950’s again for News Volume 2. Featured clips include the dedication of the Blue Nose ferry service between Nova Scotia and Maine in 1956; scenes from the Maine Broiler Festival in Belfast in 1965; The Maine Jaycees’ Parade in Bangor in 1967; The inauguraton of independent Governor James Longley in 1975; coverage of the 1998 Ice Storm, and interviews with celebrities Hume Cronyn, Virginia Graham, and William Shatner during their visits to Maine.

A longer DVD loaded with sports clips from the 1950’s to the early 2000’s. Featured clips include the NFL exhibition game between the NY Giants and Green Bay Packers played at Bangor’s Garland Street Field in 1959; An interview with UMaine Baseball Coach Jack Butterfield early in the 1964 season and a rally for the Black Bear Baseball team celebrating their 3rd Place finish in the College World Series later that same year; segments from a show profiling the 1966 UMaine Football team; clips from an episode of “Outdoors with Bud Leavitt” filmed at East Grand Lake; a disco-inspired 1979 dance routine from the Foxcroft Academy cheerleaders; local stock car racing at Speedway 95 and Wiscasset Raceway; and high school basketball, football, and baseball games featuring teams throughout our coverage area.

TV5 personality George Hale reminisces about past commercial production at the station as we share some classic local commercial clips from our archives, dating back to the early 1950’s.

This material is intended for home viewing only. It cannot be used for any commercial purpose without written permission from WABI-TV, 35 Hildreth St., Bangor, ME 04401. Copyright by Diversified Communications, Inc. All rights reserved. 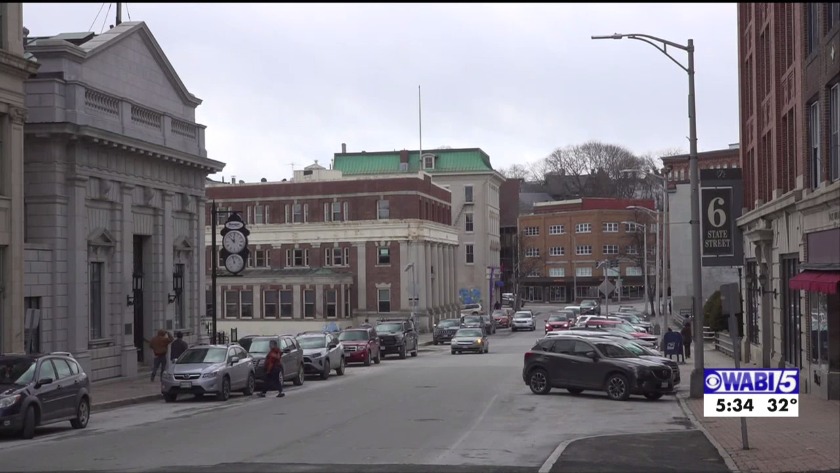 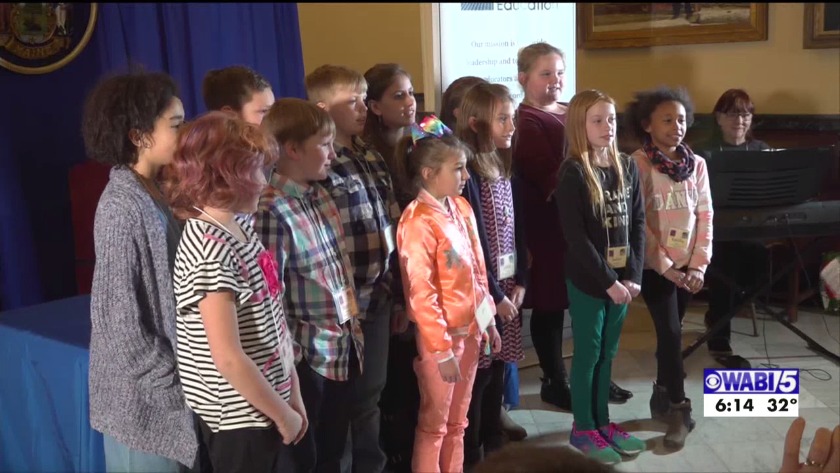 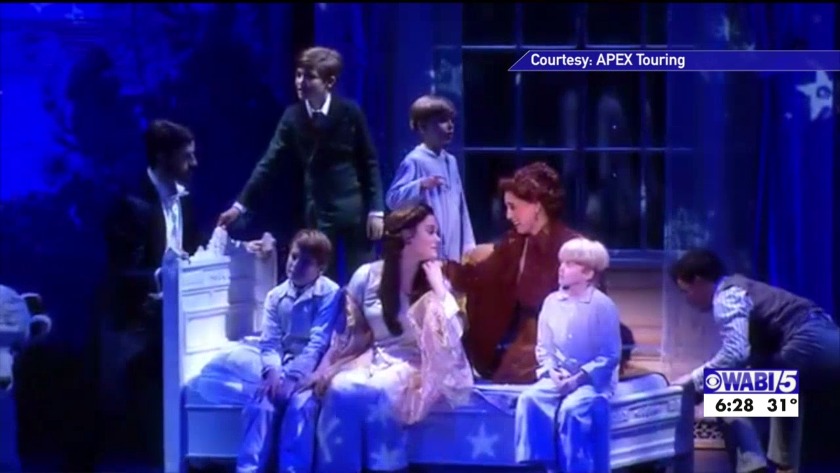